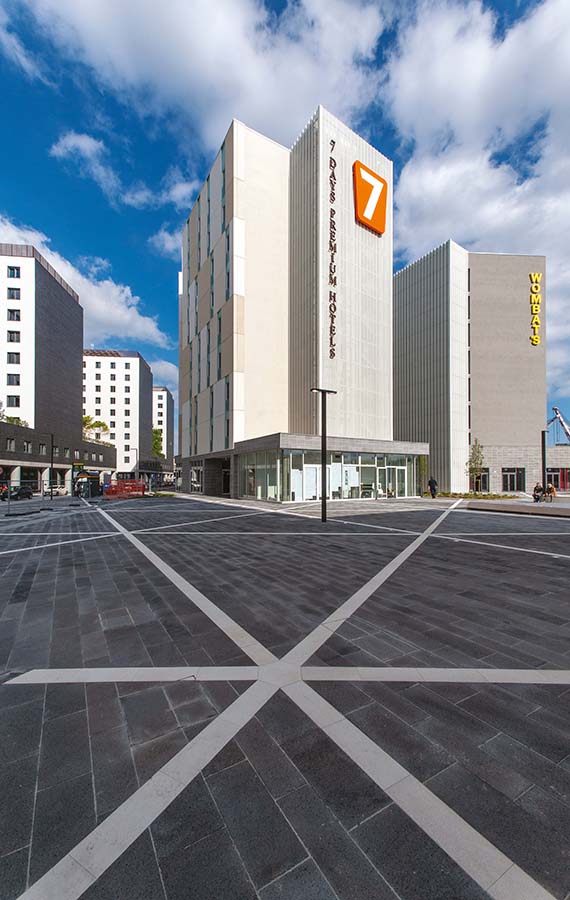 Inaugurated on 20th June, the new multifunctional Ca’ Marcello complex had Pianca as its interior contractor, tasked with furnishing every detail of its 29,000 square metres of tourist reception facilities. This was an ambitious project right from the start, with high expectations, a strict budget and very tight delivery times. It was a challenge perfectly suited to Pianca’s impressive manufacturing flexibility, superior technological systems, and its internal division specialising in contract clients, qualified for and able to manage large-scale projects.

The Ca’ Marcello project is, in its entirety, a fine example for many reasons and Pianca is proud to have been part of it. The solid shared goals of the design teams, project managers, the client, investors, organisations and contractors involved allowed optimal coordination and excellent results to be achieved. The operation was financed by the Austrian MTK group and involved the plot of land between Via Ca’ Marcello and Mestre station, an area that had fallen into disuse, but is highly strategic, as a communication node and for the Mestre urban system. 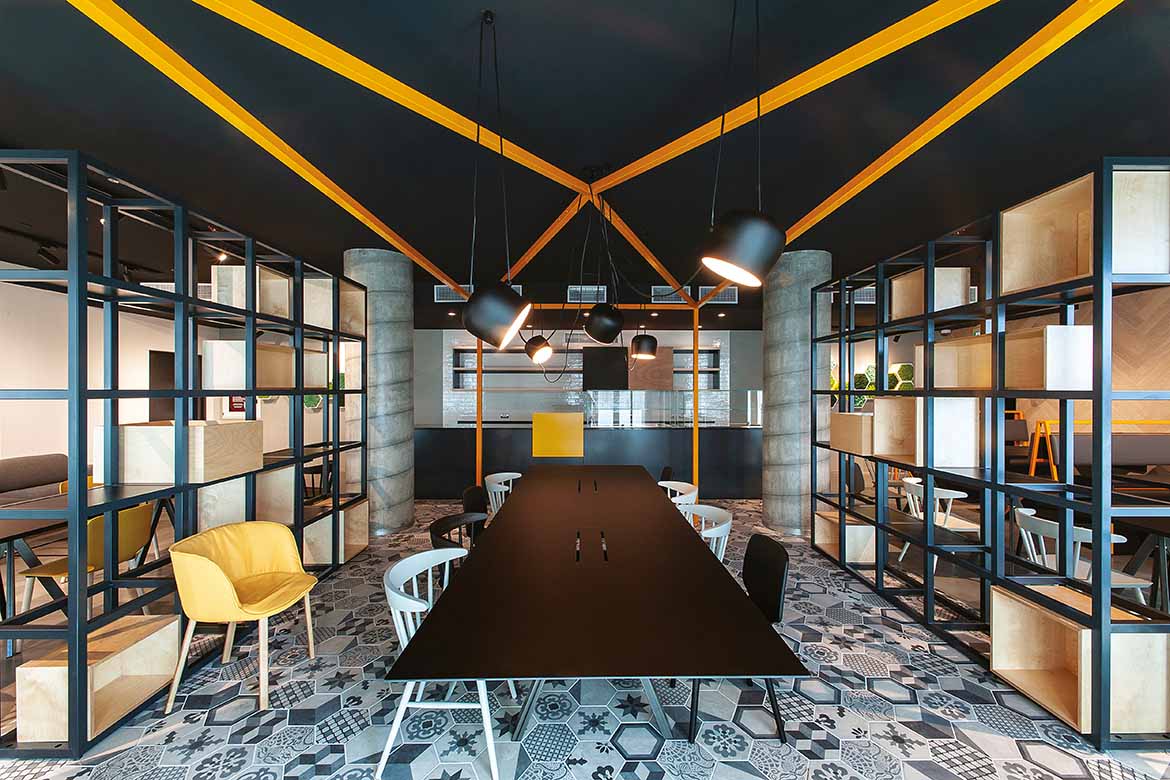 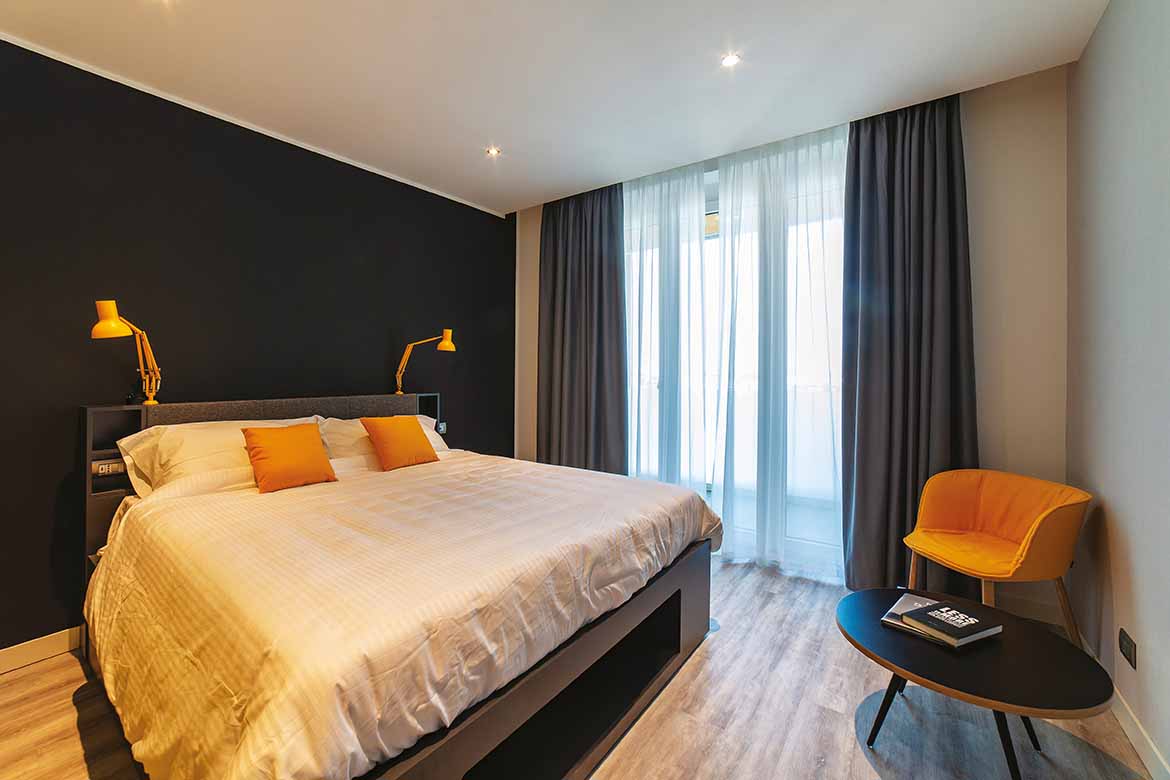 The operation was financed by the Austrian MTK group and involved the plot of land between Via Ca’ Marcello and Mestre station, an area that had fallen into disuse, but is highly strategic, as a communication node and for the Mestre urban system. The project covered construction of four accommodation structures in different categories, a plaza, a play area, meeting venues, green spaces, a cycle path and reconnection with surrounding areas. This urban project went beyond simple construction; it was a territorial, architectural and social redevelopment and regeneration project. Via Ca’ Marcello is now a new public axis, where a mix of businesses catering for hospitality, entertainment and social interaction have been established, ready to welcome locals and tourists, with a view to reconnecting with Venice and giving Mestre some identity again. 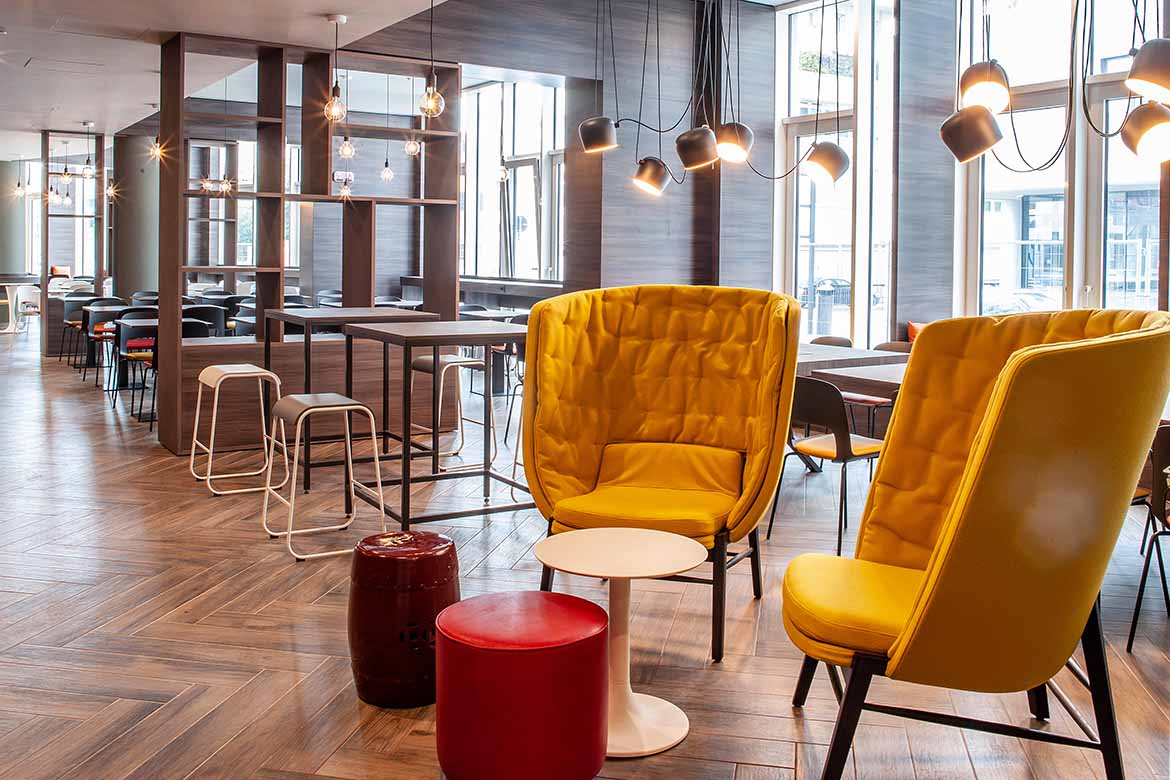 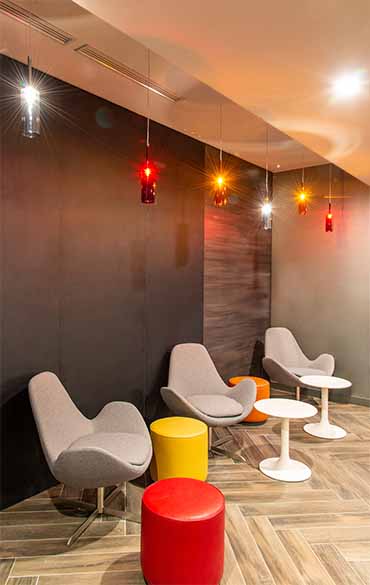 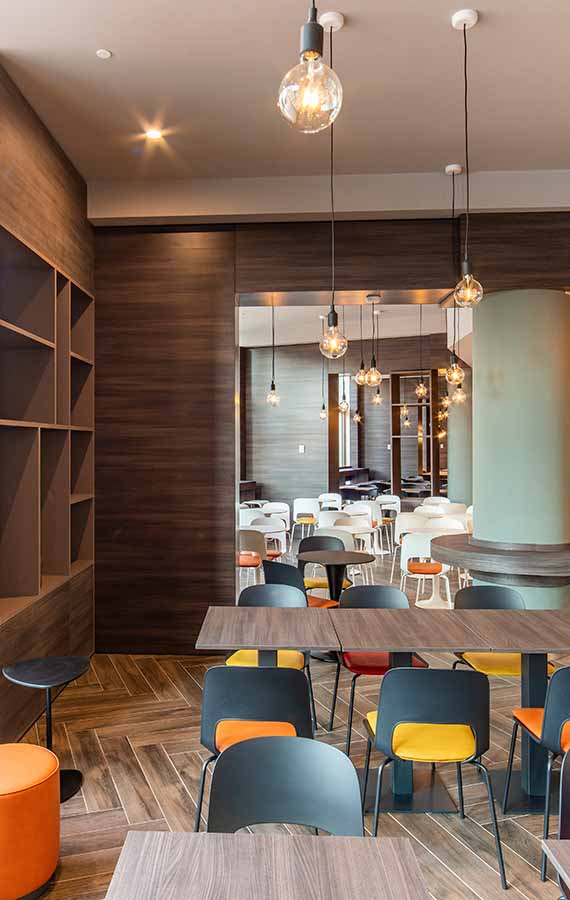 Pianca is proud to have completed such a weighty challenge in record time, achieving maximum customer satisfaction. Four turnkey projects were completed, with different styles and targets. We furnished 739 rooms and numerous group function venues, like restaurants, bars, reception rooms and meeting rooms. Of these four structures, the Leonardo Royal Hotel and the 7 Days Premium Hotel are respectively in the 4 and 3-star hotels category. The interiors were in both cases furnished with a warm style, aiming for a more modern take on the sumptuous elegance of Venice. The more understated of the two, the Leonardo Royal Hotel, with 244 rooms and 3 conference rooms, also caters for business customers on bleisure trips. The Wombat’s Hostel is instead in the hostels category and was furnished in a welcoming, informal style, to meet the requirements and tastes of a young clientèle. Finally, the Staycity Aparthotel is a tourist apartment hotel, designed principally for families, offering mini apartments with a kitchenette and dining table.
Pianca has thus concluded a project which is now fully operational in the local area. 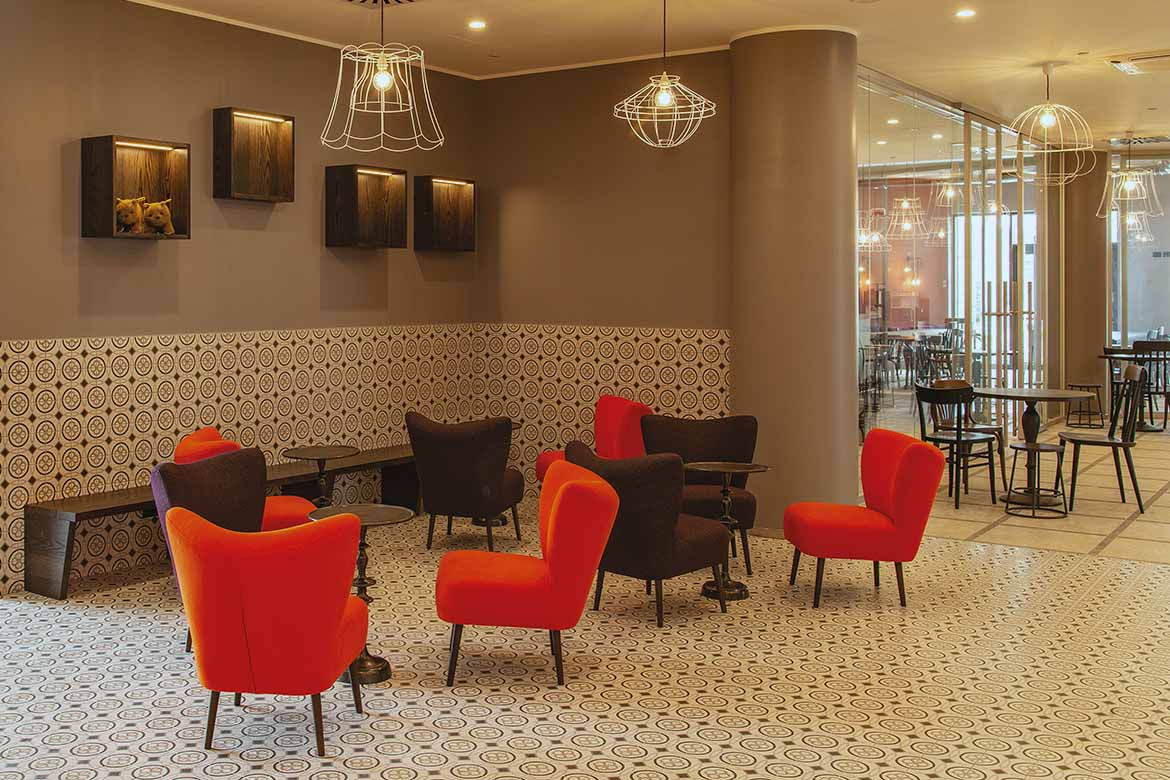