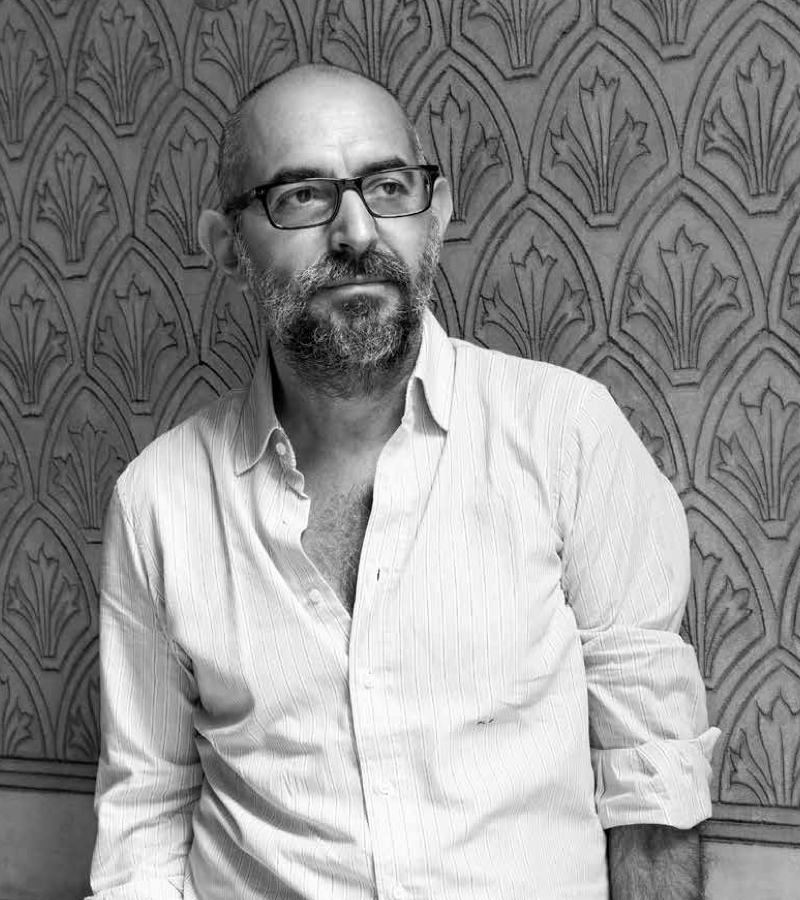 Ferruccio Laviani was born in Cremona in 1960. In 1984 he received a diploma at the Design Polytechnic of Milan and in 1986 a degree in architecture at the Polytechnic of Milan. He collaborates with leading companies in the sector of furnishing and fashion – including Dolce & Gabbana, Martini & Rossi, Swarovski – for which he creates products and supervises the corporate image for stores, spaces and events worldwide. He has also been curator and designer of a number of major exhibitions for companies such as Memphis, Cosmit, Forum-Triton, Brazil.