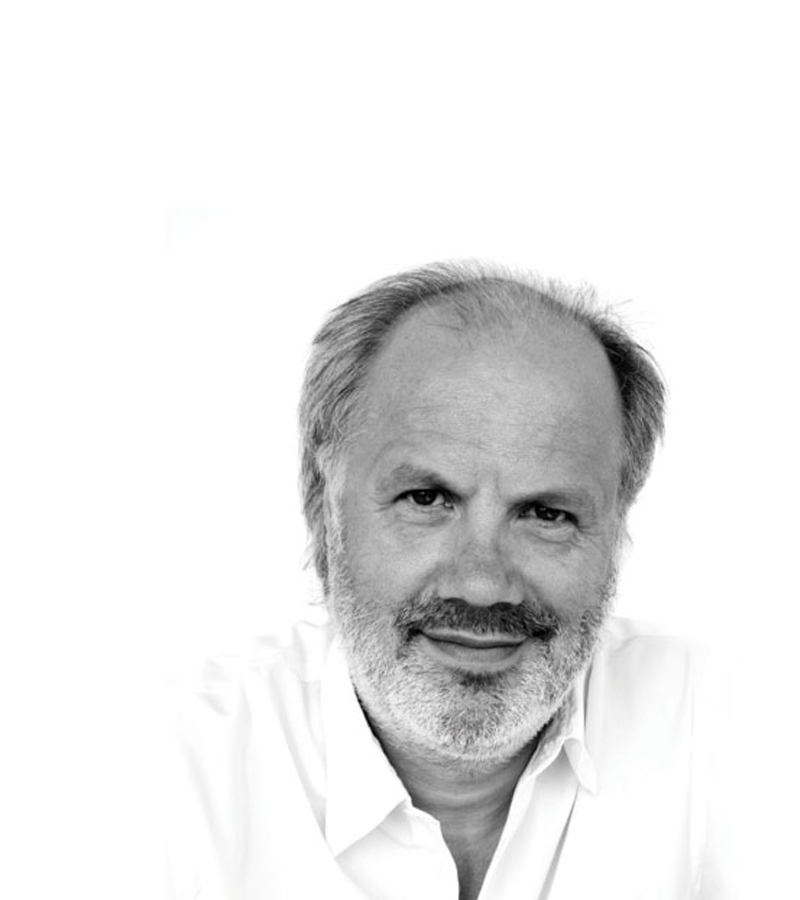 Architect and designer. He moved to Milan in 1979 to work with Ettore Sottsass, becoming his partner the following year. That same year, 1980, marked the creation of Memphis, of which Cibic was one of the designers and founders, under the guidance of Sottsass.
In 1989, he went out on his own, founding Cibic & Partners, providing his personal design services for his own projects and for other companies, as well as expanding into the field of architecture and interior design projects in Italy and abroad.
He also teaches at the Domus Academy, as part of the Industrial Design degree in the Faculty of Architecture at the Milan Polytechnic and as part of the Industrial Design degree in the Faculty of Design at the University of Architecture of Venice, as well as doing research on the relationship between design and society. He is Honorary Professor at Tongji University, Shanghai.